Jean-Pierre Landau was born in Lachau in 1944 during the Nazi occupation. After the war he went to live with his family in Saint-Tropez and later, when he was seven years old, in Nice. Son of the painter Zygmund Landau of the School of Paris, Jean-Pierre Landau soon became ensconced in his father’s work. As soon as he was born, he was immersed in the smell of oil, linseed and essence of turpentine. During the Saint-Tropez and Nice period he met his father’s friends, listened to the painters’ stories, their research, their questions, their doubts (Kisling, Barta, Zgoba, Menjinski, Allix, Kremegne, Vachon, Achiam…). His father put him in front of an easel at an early age and initiated him into the magic of drawing, of space, of colour. While still a boy, Jean-Pierre Landau studied with a friend of his father, the painter Josette Leca-Bournet, who taught him to look through the design. The death of his father in 1962 left Jean-Pierre Landau in a kind of limbo, so much so that he only had the courage to return to art through the clay (the return to the earth, the biblical earth?), with sculpture. This was after he had become a psychoanalyst, after studies of medicine and psychiatry. The psychoanalyst capacity to listen and the artist’s to look translated themselves onto his palette in the violence of word-colour, in the silence of the paint marks, the rich musicality of the pigments. After a period in the atelier of the sculptor Karlinski, Zadkine’s pupil, Jean-Pierre Landau frequented the stone sculpture atelier of Mahu (direct cutting) and in 1990 returned to his original passion, painting, also taking courses at the Beaux-Arts in Paris, where he exposes every year. He first used pastel then rediscovered the oil painting of his youth. 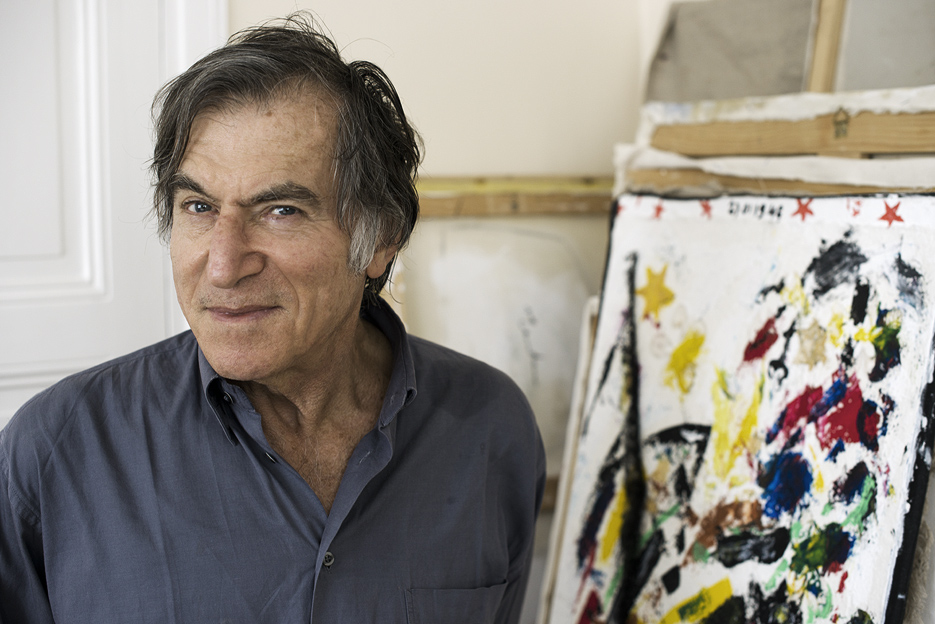 Jean-Pierre Landau is represented in France by the Orenda gallery (Paris) and Le Musée Privé (Paris), in Italy by Spazio Tadini (Milan).